This Day Ride from December 4, 2012 is re-posted here from our old website:

On Tuesday, December 4th, we took another Day Ride. Our destination was lunch in LaFollette. Freddie didn’t look at all upset that we were leaving.

We left our home in North Knoxville around 10:30 am, the skies were sunny and the temperature was warm, around 50 degrees.

Since LaFollette is not that far from Knoxville, we decided to take a longer route to work up a good appetite.  We rode north on Tazewell Pike and stopped at a Weigel’s to gas up. Even with the temperatures warming, Pam still wears all her gear. (It has to be much warmer than 50 before I, Pam, shed any layers.)

We continued on Tazewell Pike to Halls where we took 131 through Plainview.

We then rode into Luttrell and then through Washburn, where we stopped for a few more photos. 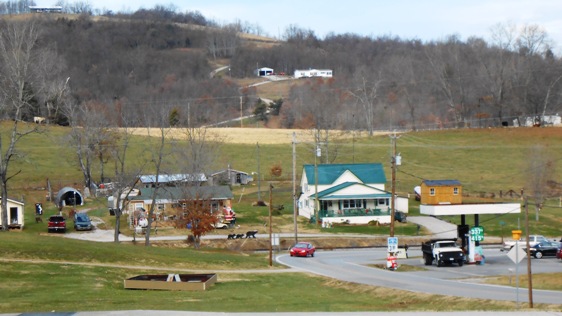 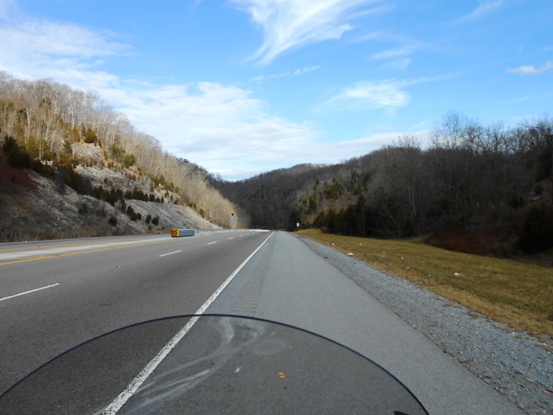 We rode north on 25E through Tazewell and up to Harrogate. 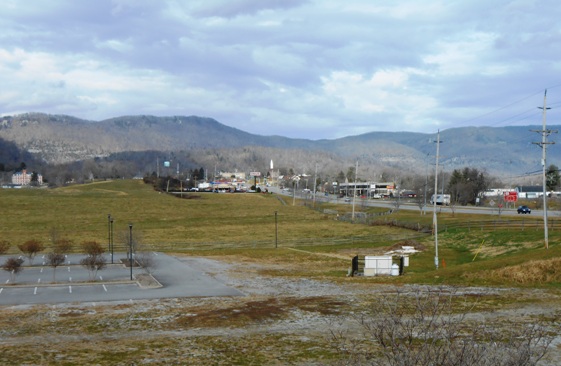 From Harrogate, we took 63 West.

We took the long road through Speedwell and into LaFollette. We rode into downtown LaFollette. 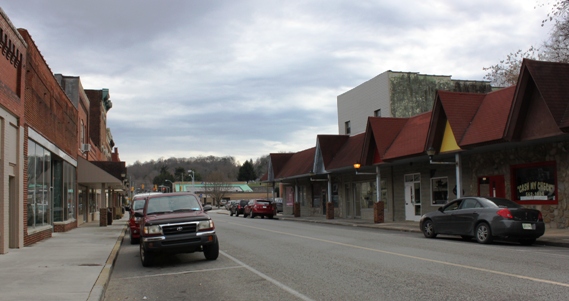 We stopped at Mama’s Place. 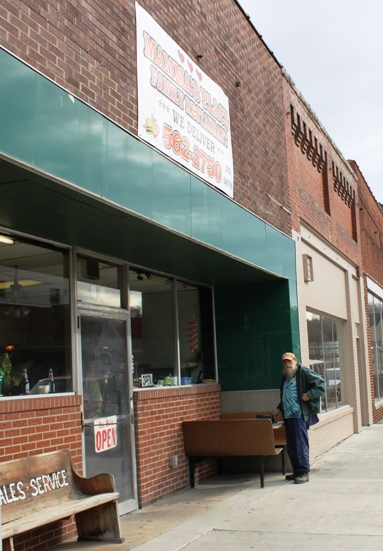 We both ordered hamburgers with fries and onion rings along with a piece of cake. 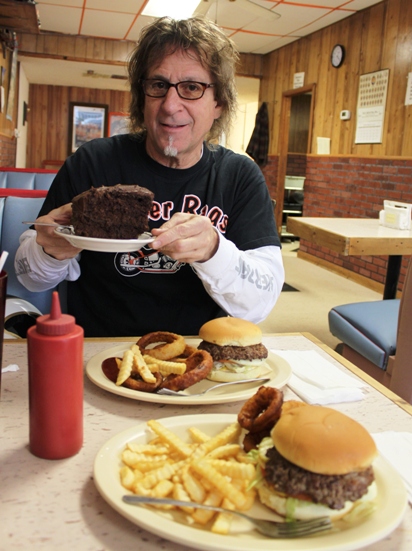 The hamburgers were tasty and cooked just right and the cake was homemade and fresh.

After lunch we got back on the bikes, rode through LaFollette, took 25 to Caryville and then into Lake City where we stopped at another Weigel’s to gas up. 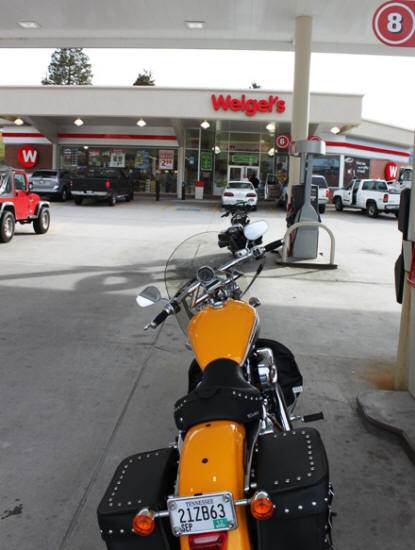 We traveled south on Norris Freeway and stopped at the Norris Dam Overlook. 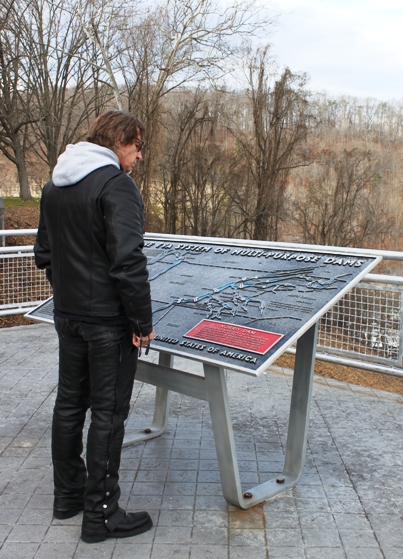 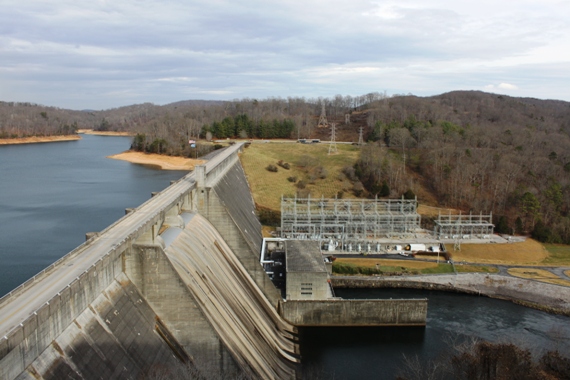 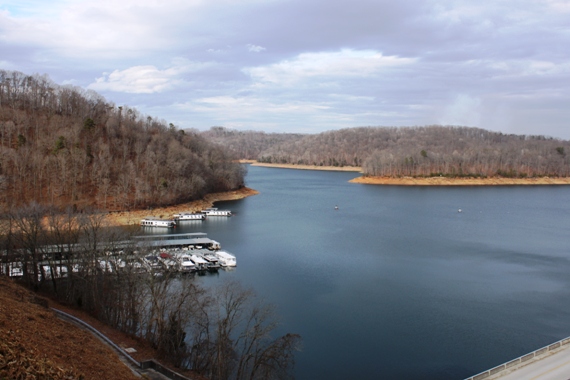 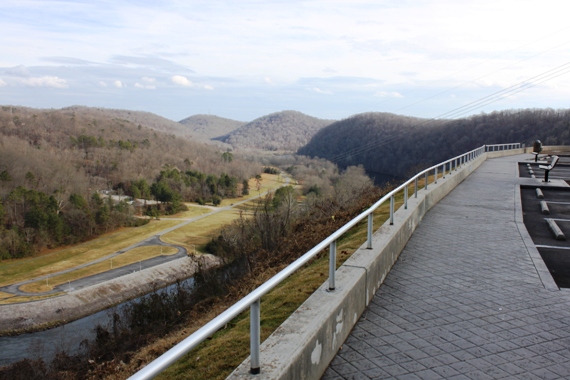 We left the Overlook, rode over the dam, continued south on Norris Freeway back into Knoxville.