On Wednesday, June 19th, we took another Day Ride. Our destination was lunch at the Farmhouse Restaurant in Etowah.

We left our home in North Knoxville at 10:15 am. The skies were blue and the temperature was 70 degrees.

We took Clinton Highway through Clinton where we took 61, Seviers Blvd, to Oak Ridge. We then continued on 61 to Oliver Springs.

We rode through Oliver Springs and continued on 61 to Harriman where we stopped to fill our tanks and get a snack.

After a quick break, we rode through Harriman and on to Midtown where we took 70 East to Kingston. We stopped for a couple of photos. 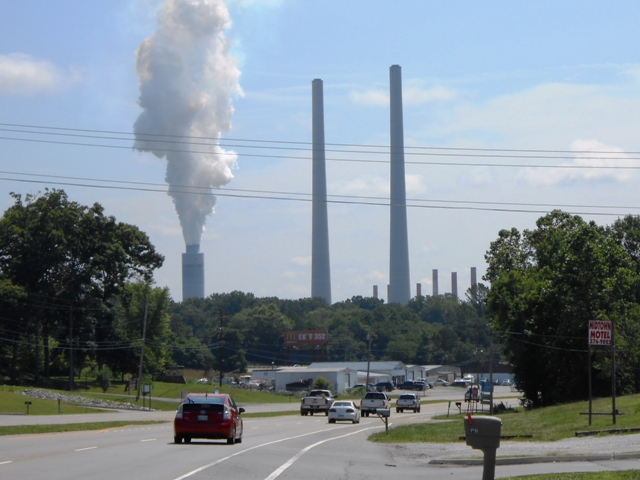 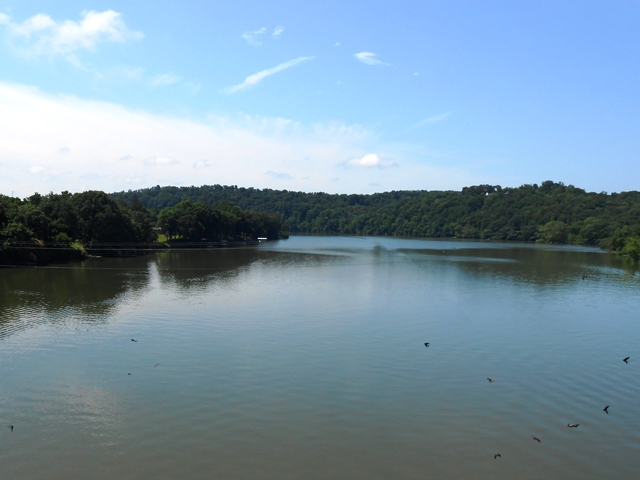 In Kingston, we took 58 south, then took 72 to Paint Rock. From Paint Rock, we took 322 to Sweetwater. We stopped on the bridge going over interstate 75 for a quick photo. 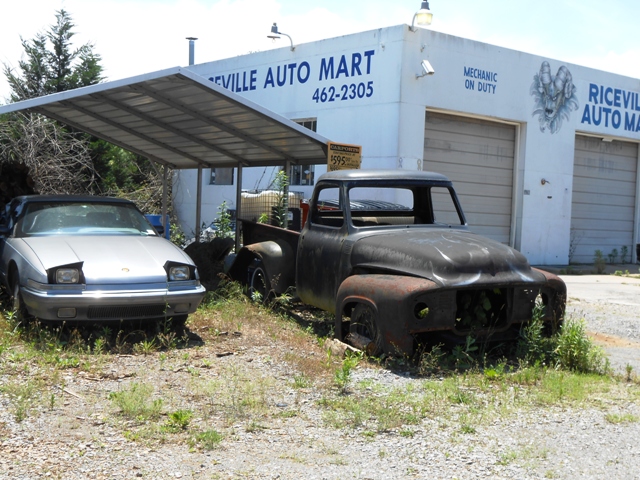 In Riceville we took 39 which wound back through Athens. We stopped briefly in downtown Athens.

Then we rode through Englewood where we took 411 south to Etowah.

We rode through town looking for the Farmhouse Restaurant. Just as we were about to turn around we saw the sign on 411 pointing to the restaurant which was a block off the main road.

We pulled up to the restaurant, parked the bikes and entered a very quaint southern style restaurant. The folks were friendly and the place was bustling. 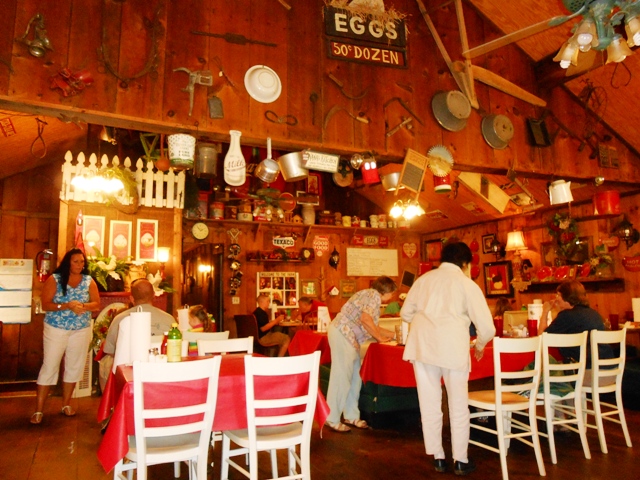 We had already ridden 130 miles and it was 1:45pm so we were both hungry. Rather than pig out like we usually do we decided to be good. Jeff got a club sandwich and I got a baked potato and big salad. (I scraped off the butter and sour cream before I ate the potato. Really, I did.)

The food was excellent. A big thank you to the Southern Souls Motorcycle Club for telling us about the Farmhouse! Next time you’re in Etowah, we highly recommend eating at the Farmhouse Restaurant.

After lunch we rode to downtown Etowah and stopped at the L&N Railroad Museum located with the Veterans Memorial Park.

We strolled around the museum inside the depot. 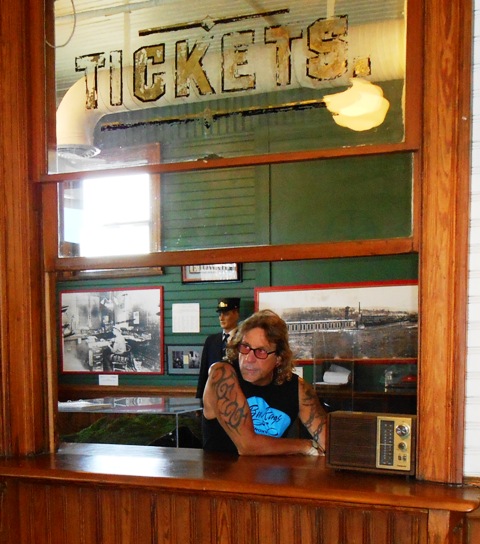 Then we checked out the railroad car. 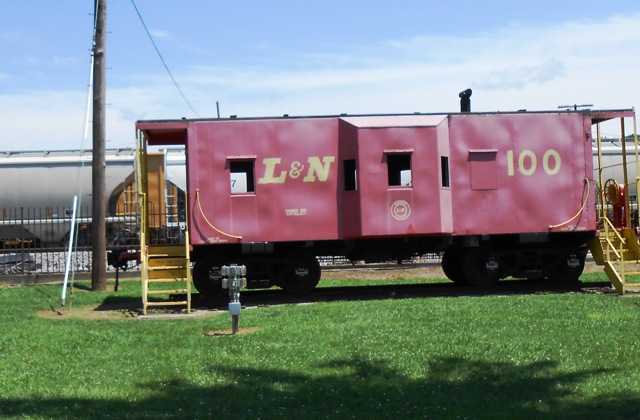 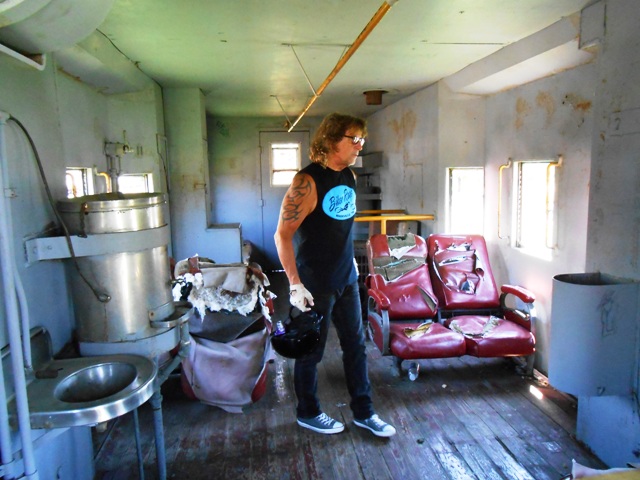 We found out that Etowah was built because of the railroad and once was a booming town. It’s still an old fashioned and charming downtown but with many vacant buildings, like many small towns these days.

After the museum, we got back on the bikes and rode 411 north to Madisonville. We stopped in downtown Madisonville to see the flag display at the courthouse.

After admiring the flags we got back on 411, stopped to fill our tanks and get a drink then continued on into Maryville. From Maryville we took Alcoa Highway back to Knoxville. Once at home, we relaxed in our backyard with all the fur kids.